MDMA is a synthetic drug used at raves and nightclubs as a recreational drug with no known medicinal benefits. MDMA has psychoactive and hallucinogenic effects on the body, and makes the person highly energetic, increasing the individual’s appetite for sexual pleasure as well as emotional  companionship. This  shows  why  MDMA or  (as  folks  like  to  call  it) ‘ecstasy’ or ‘molly’ is so popular among teenagers and young adults.

It interacts with the brain and increases the ac1vity of three important neurotransmitters:

Effects on the body

What makes ecstasy one of the favorite rave drugs is not just the usual high, but also the sense of connection the individuals feel with total strangers, which enables them to fulfill their emotional and sexual needs. The stranger feels like a confidant and the encounter becomes a sexcapade.

Other effects of MDMA include:

While a short term use doesn’t have any serious side effects, the long term use of MDMA can lead to:

How is MDMA used?

MDMA is distributed in the form of tablets and capsules. Although it can be snorted as a powder or taken as a liquid tablets remain the most common form of use. MDMA is sometimes taken in combination with other drugs, such as ephedrine, ketamine, caffeine, cocaine, and the most popular yet, LSD; also called candyflipping in which ecstasy and LSD are either taken as a mixture or one after another. This combination can produce the effects of both the drugs combined. LSD will cause effects like euphoria, hallucinations, dizziness, paranoia, along with the aforementioned effects of ecstasy such as empathy, affection, elevated mood, muscle cramping, teeth clenching, nausea, and chills.

Patients with MDMA toxicity can present with the central nervous system, cardiovascular, gastrointestinal, skin, and other manifestations which include:

Management of a patient with MDMA toxicity

The general approach to any poisoned patient is the stabilization of airway, breathing, and circulation. It’s the same for MDMA.

To secure airway and breathing in case of respiratory failure, the patient should be intubated. Signs such as tachycardia and hypertension should be treated accordingly. Parenteral benzodiazepines can alleviate the central nervous system and cardiovascular effects.

Hyperthermia treatment is of utmost importance. Ice bath for rapid cooling can help. The goal is to bring the temperature down to normal as soon as possible. Cyproheptadine can be used for signs of serotonin syndrome.

What is serotonin syndrome?

Some drugs such as MDMA can cause excessive release of serotonin. Severe serotonin syndrome can be life-threatening. Signs include: 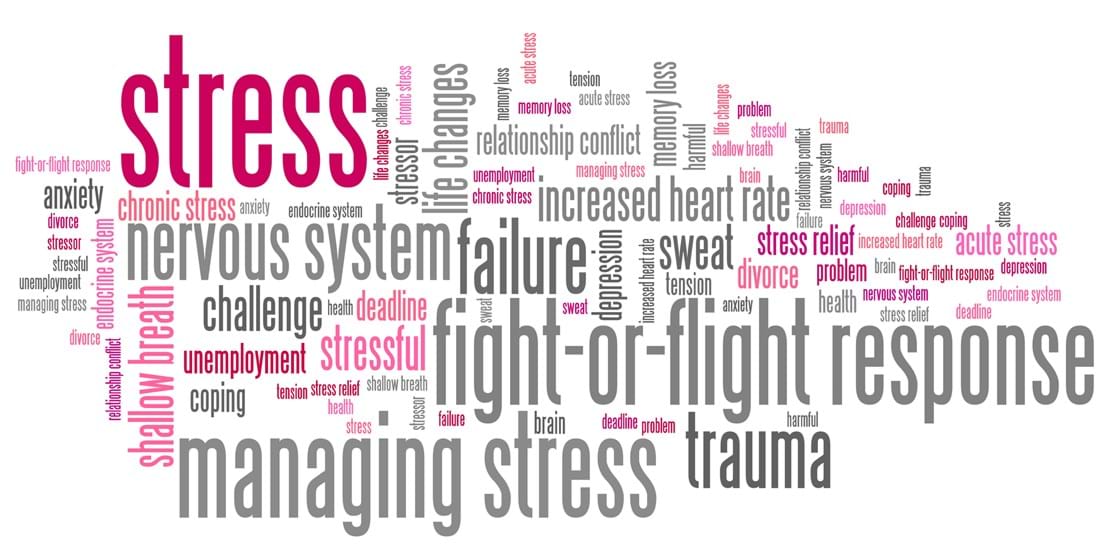 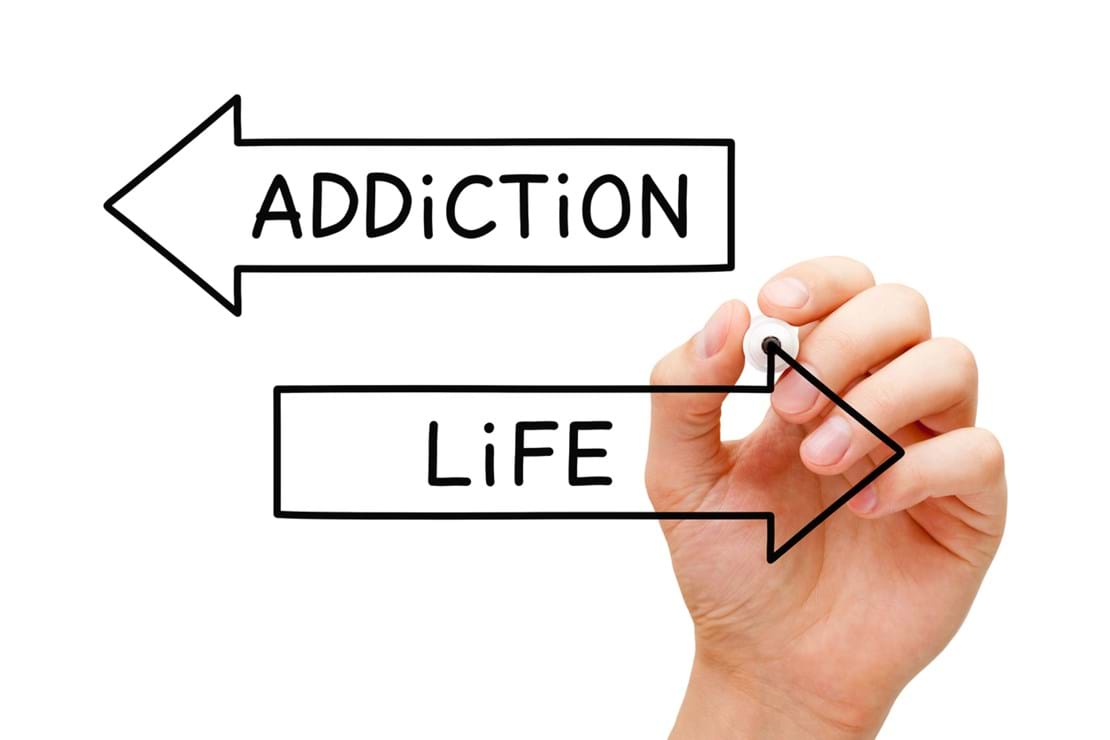 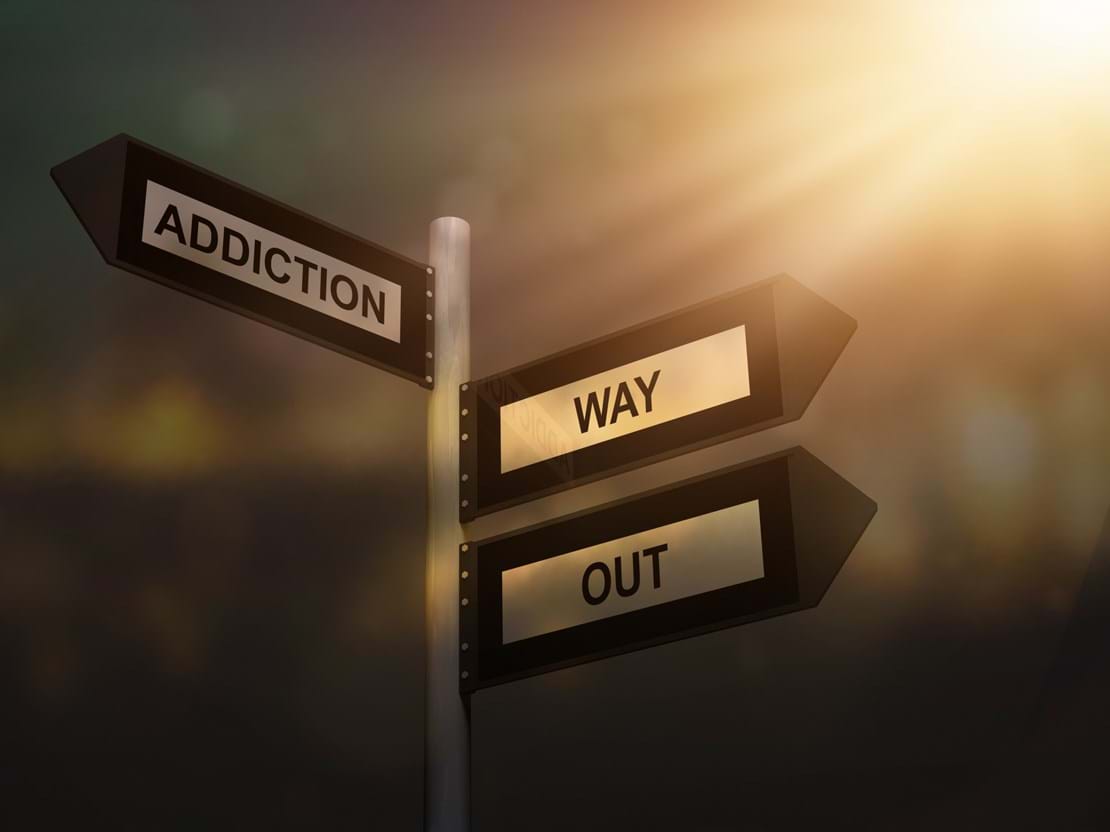 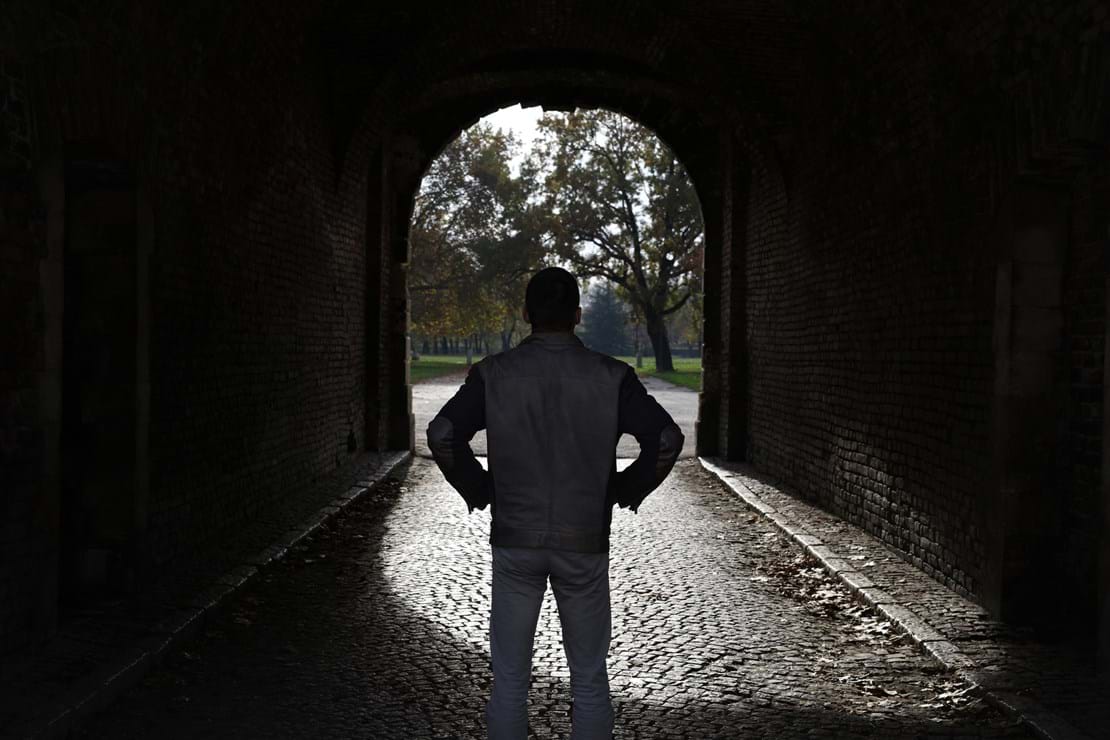 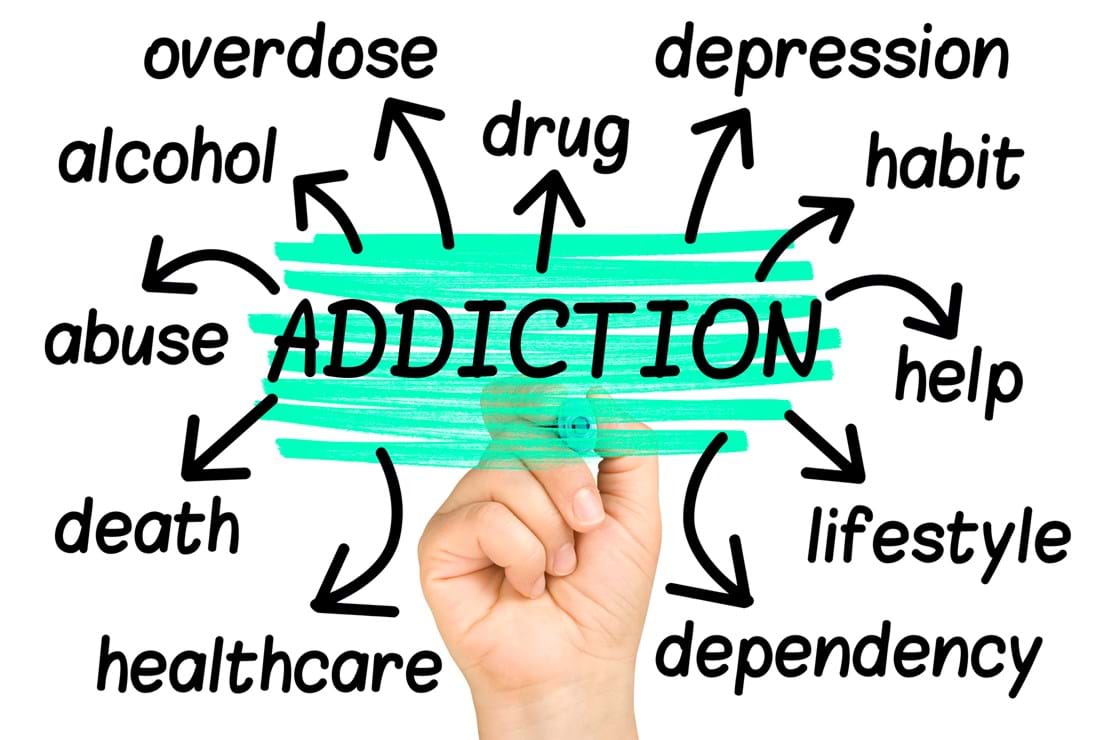 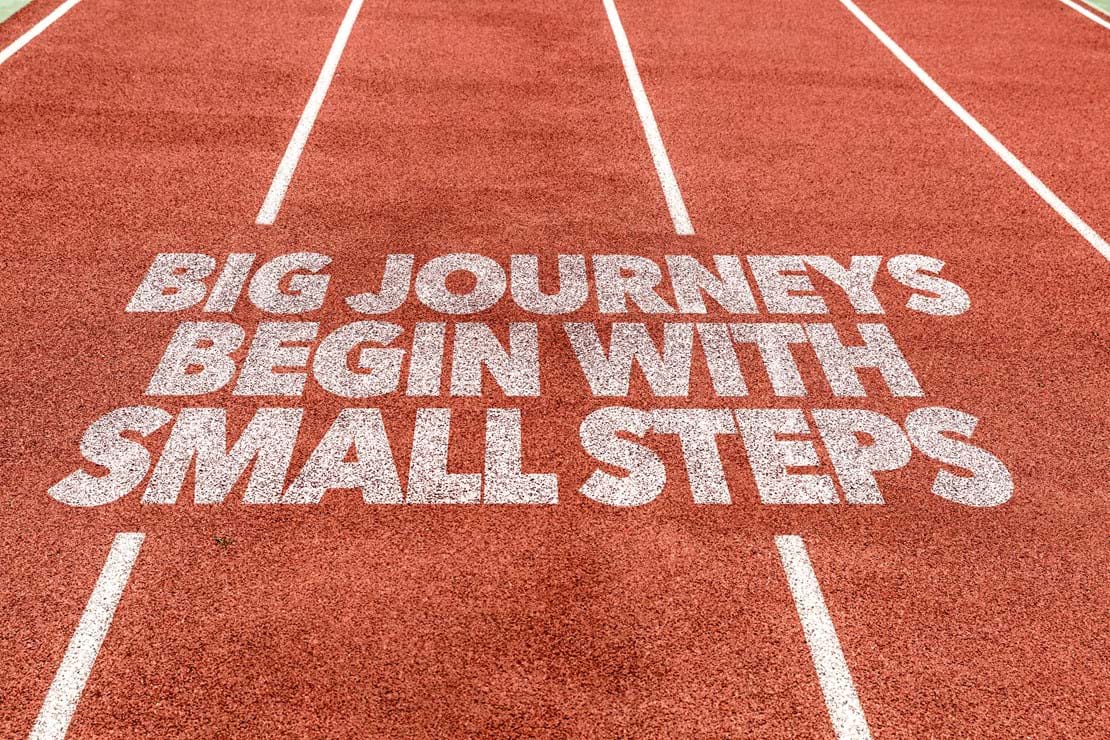 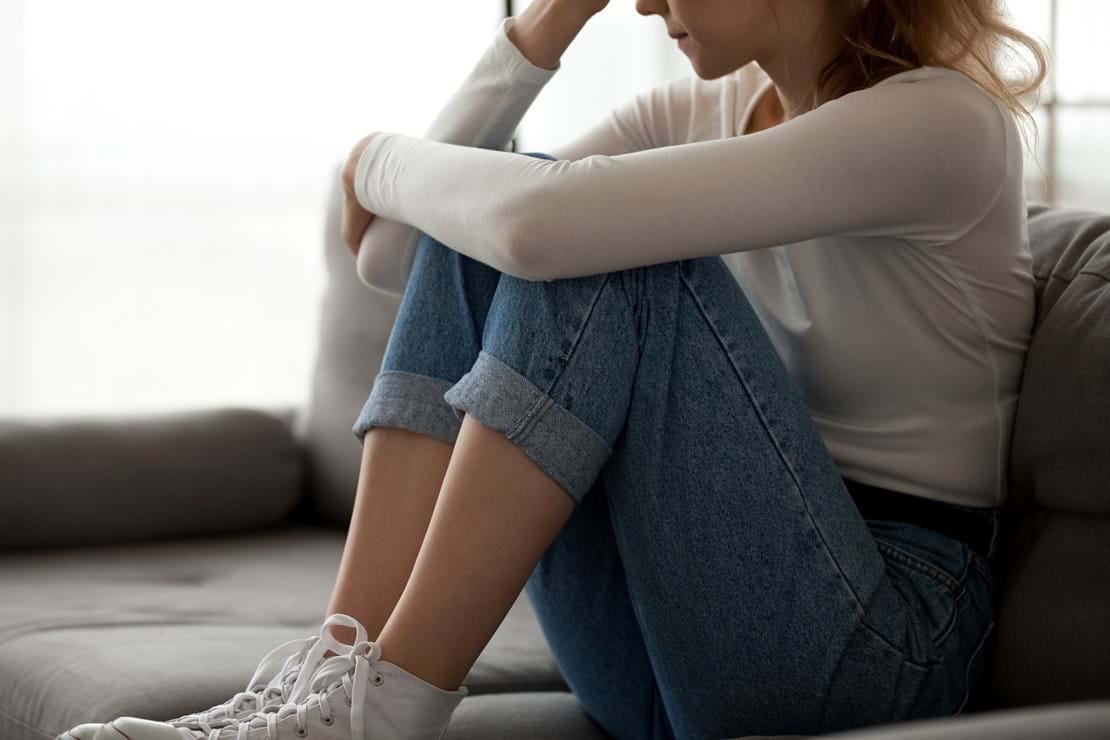